God had made a man, and a woman, called Adam and Eve and a beautiful garden for them to live in but they had not trusted God and had not followed his rules so Adam and Eve had to leave the garden and go out to live in the world. Adam and Eve had a baby of their own, a little boy, who they named Cain. Eve was so pleased that she had managed to grow a baby inside her body and thanked God for helping her. A little while later, she had another little boy, and they named him Abel.

Cain and Abel were brothers but they liked different things and when they grew up Cain became a farmer, working hard to grow food and Abel became a shepherd, looking after sheep.

Where is your brother?

Cain and Abel both knew about God and how important He is, so at Harvest time they showed God that they put him first by giving Him gifts., Cain gave some of the food he had grown, and Abel gave the best meat from the best sheep he had looked after. 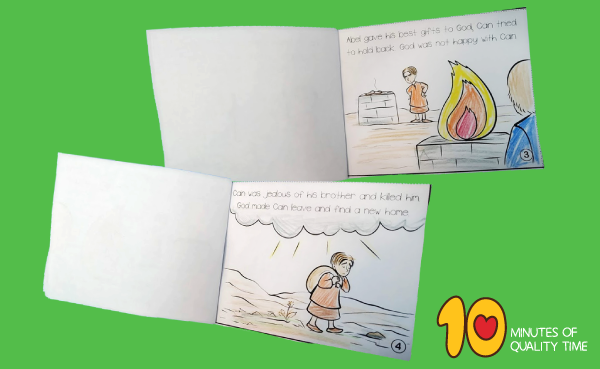 “Why are you so angry?” God asked Cain. “Why do you look so upset?  I will be pleased with you if you do the right thing. But if you don’t then you’d better watch out!! There are lots of things in the world that want to lead you away from me, you have to get in control of them.”

God asked Cain, “Where is your brother? Where is Abel?” 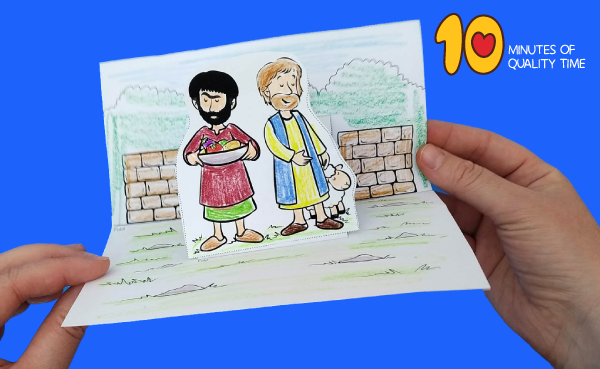 “What have you done?” God said “Listen! I know that you have hurt and killed your brother out in the fields. You can’t live here anymore. You can work and work but plants won’t grow for you anymore. This is an awful thing you have done!”

Cain told God “I can’t bear it! You have taken everything from me, I’ll have no home and no family so anyone who finds me will kill me!”

“No, I will punish anyone who tries to kill you.” God said and put a mark on Cain as a warning to anyone who might try to kill him. So, Cain had to leave the area and make a home in the Land of Nod. 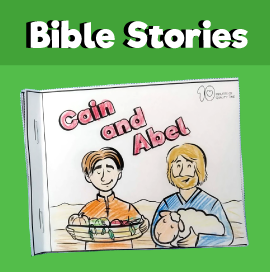 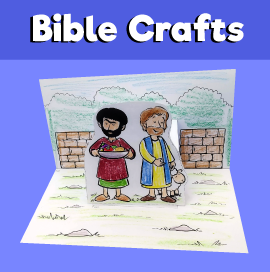 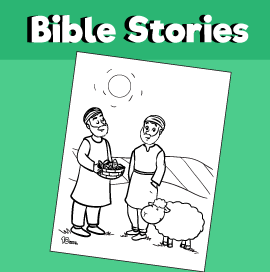 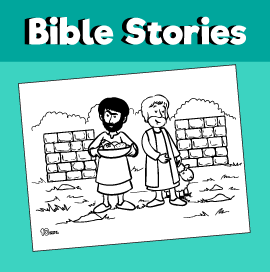 Latest Printables
The Printable Randomizer
I Have a Craft Idea!
The Tree of Knowledge

Noah and the Ark
Scroll to top