Around The World – Australia – Free Lesson Plan and Worksheets

Classify objects and count the number of objects in each category.

CCSS.MATH.CONTENT.K.MD.B.3
Classify objects into given categories; count the numbers of objects in each category and sort the categories by count.1

CCSS.MATH.CONTENT.1.MD.C.4
Organize, represent, and interpret data with up to three categories; ask and answer questions about the total number of data points, how many in each category, and how many more or less are in one category than in another. 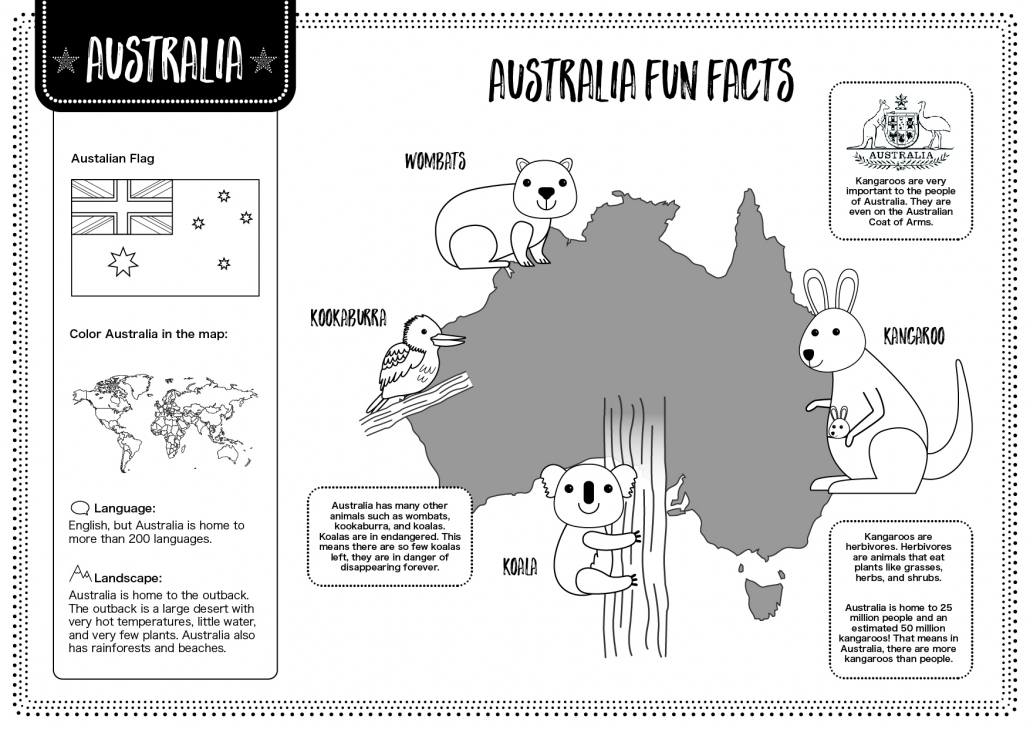 Introduction: Read and complete the brochure with students. Tell them now that they’ve read about Australia, they’re going on a safari. Ask children if they’ve been on a safari before and if they have, ask them to share the kinds of animals they saw.

Children take turns spinning the spinner. Whichever animal they land on, they will color in a square on the corresponding graph. For example, if a child lands on a kangaroo, they will color in one box above the kangaroo on their safari game graph. Do a few examples together as a class, so children get the hang of the game.

Have children share their findings. Which animal did they see the most of? Why do they saw more of that animal than the others?” 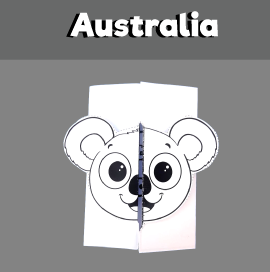 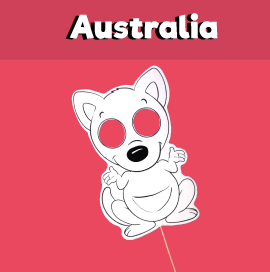 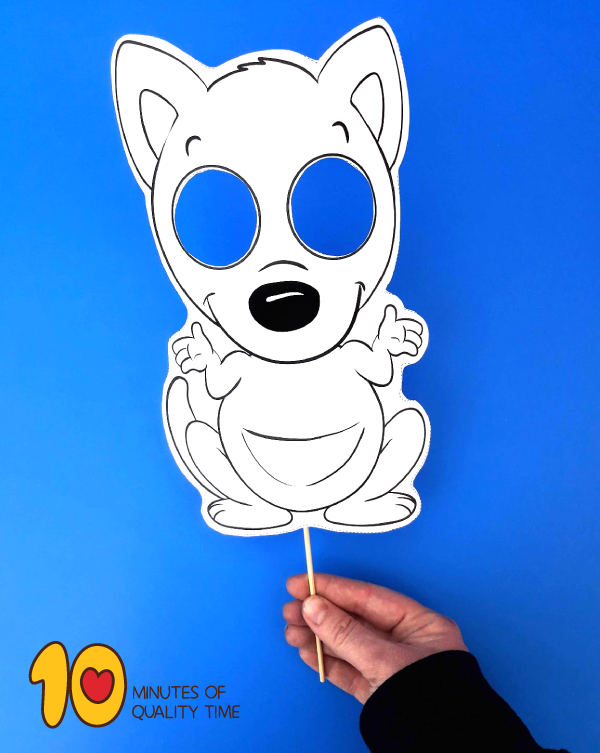 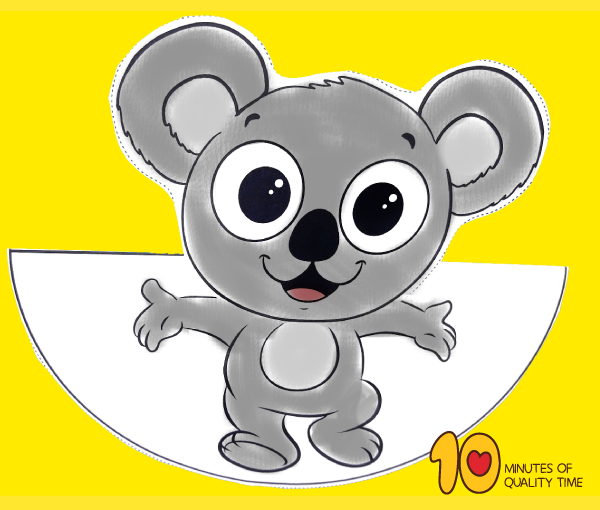 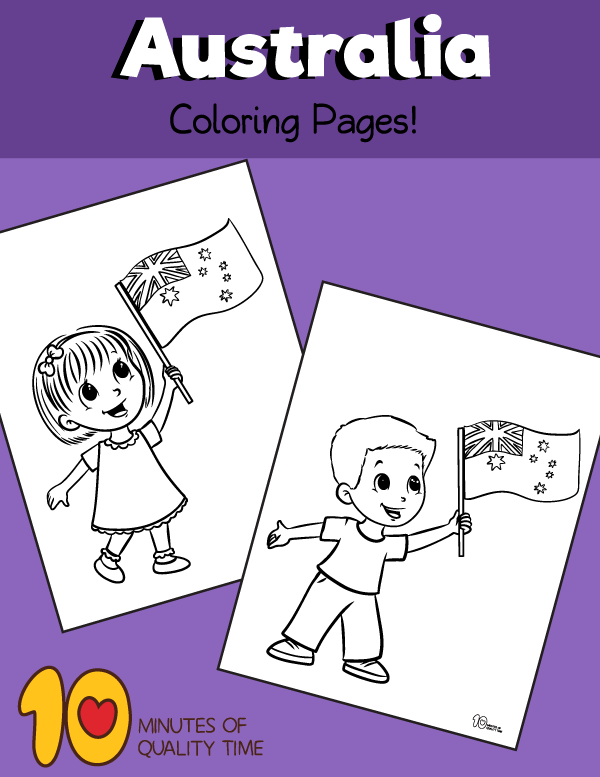 Noah and the Ark