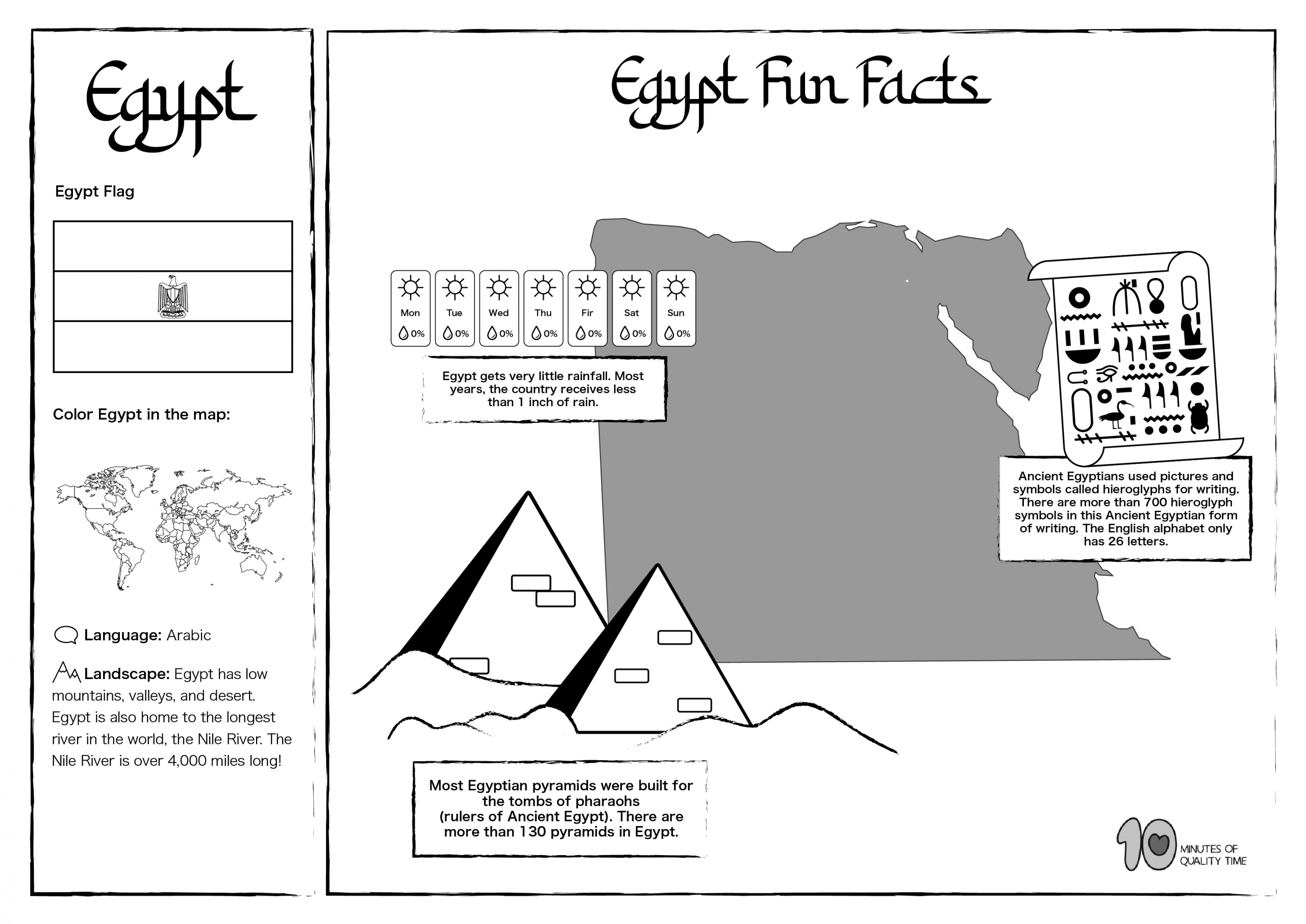 Tell students to pretend there is no alphabet, and they do not know how to write words. Ask, “How could you send a message to someone far away without writing words?” Gather answers until someone suggests pictures. Ask students what kind of pictures they would draw? Have students think about objects in their everyday life. If you’re near the water, you might suggest different types of fish and sea shells. If you’re near a forest, you might suggest different types of trees, plants, and wildlife. You can also suggest human body parts like eyes, ears, noses, etc. Make a list of objects on the board that could be used to send a “picture message.”

Hieroglyphs are a type of writing that use pictures to or symbols to stand for sounds and words. Hieroglyphs have also been found in Turkey, the United States, and Canada. Hieroglyphs started to tell stories on pots and other pieces of artwork. Eventually, the pictures used to tell stories in the artwork became letters. Hieroglyphs are often found carved in walls of ancient buildings, tombs, and monuments. There are over 700 hieroglyph symbols used to create messages and stories. Our alphabet only has 26 letters!

Archeologists (a person who studies human history by looking at artifacts and remains) believe Egyptians began using hieroglyphs around 3300 BC. They were used for almost 3500 years as the main source of communicating through writing. Hieroglyphs were difficult and took a long time to write, so eventually, letters like the ones we know today were formed to speed up communication. Eventually no one knew how to read the ancient hieroglyphs.  The French took over Egypt in 1798, and French soldiers found  a large stone, called the Rosetta Stone. The Rosetta Stone had writing in 3 different languages, and one of those languages was hieroglyphs. By using the other languages on the stone, Jean Francois Champollion guessed the writing on the stone was the same, but in 3 languages. He used the other languages to help decode the hieroglyphs that no one understood anymore, and he was able to eventually decode other messages.

Although hieroglyphs were traditionally written on stone, they were not accessible to everyone. Eventually, Egyptians used something called “papyrus reed.” Papyrus reed is a plant with tall, straight, hollow stems. The reeds were dried, flattened, and stuck together to form paper. Ancient Egyptians usually wrote with pen. The “pens” were thin reeds (plants) dipped into ink. 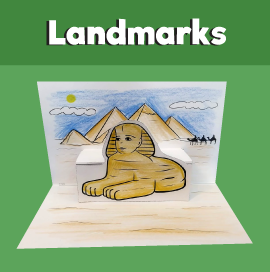